Dimitra Dartsis, born in the region of Goumenissa in the prefecture of Kilkis, Central Macedonia, was inspired and created “Goumenisses” in 2000 by starting the homemade preparation of food in a small workshop. Knowing well the products of the area and the traditional tastes, she learned to share the locals’ toil and love. Since she was a child, she watched her mother and grandmother pick the best fruits and vegetables from their land to make, with excess art, jams, spoon sweets, sauces and other delicacies. Family recipes secrets, beautiful pictures and the love for tradition inspired her to bring homemade delicacies to the shelves of food stores with the creation of “Goumenisses”.
In 2012 her daughter, Anna Kezou, returned from Brussels where she was studying, and took an active role in the reorganization and operation of the company, giving new life to Dimitra’s vision and in 2017, Maria Kosmatopoulou from Thessaloniki, joined the group of “Goumenisses”, completing the dynamic duo of “Greek Producers”, with her many years of experience in marketing and sales.
During this time, the women’s team developed with love many new product lines, relocated to a new unit, modernized its equipment and developed in the Greek and foreign market serving today more than 1000 food stores and several European countries. 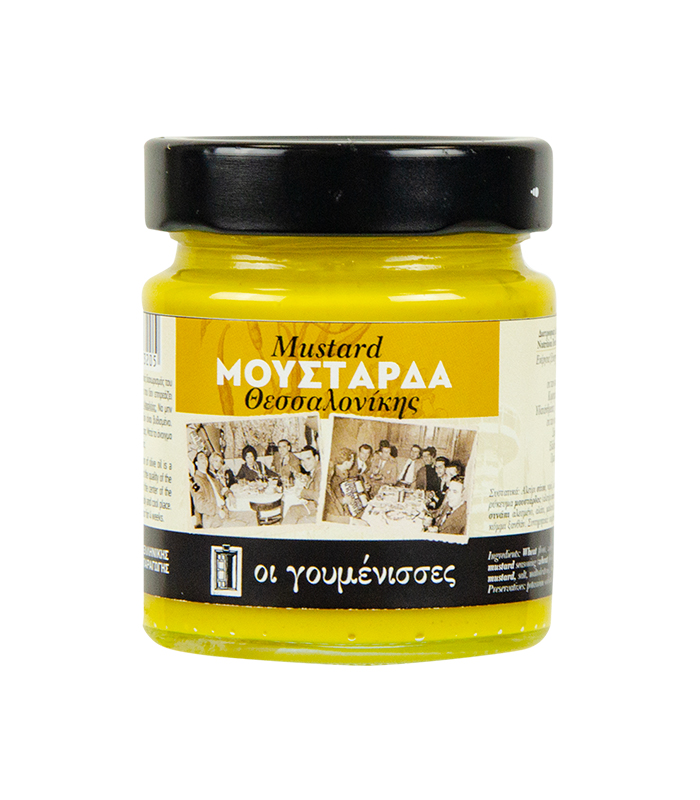 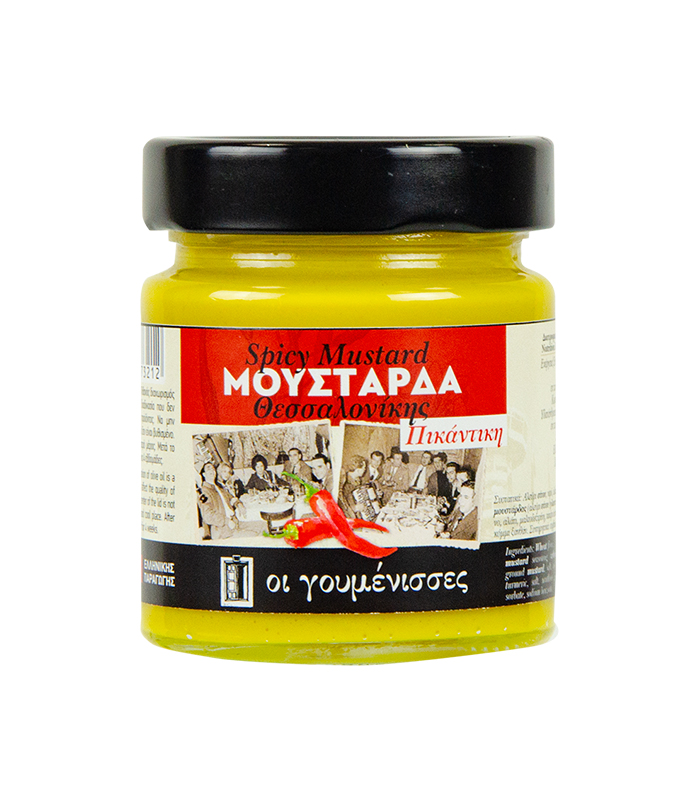 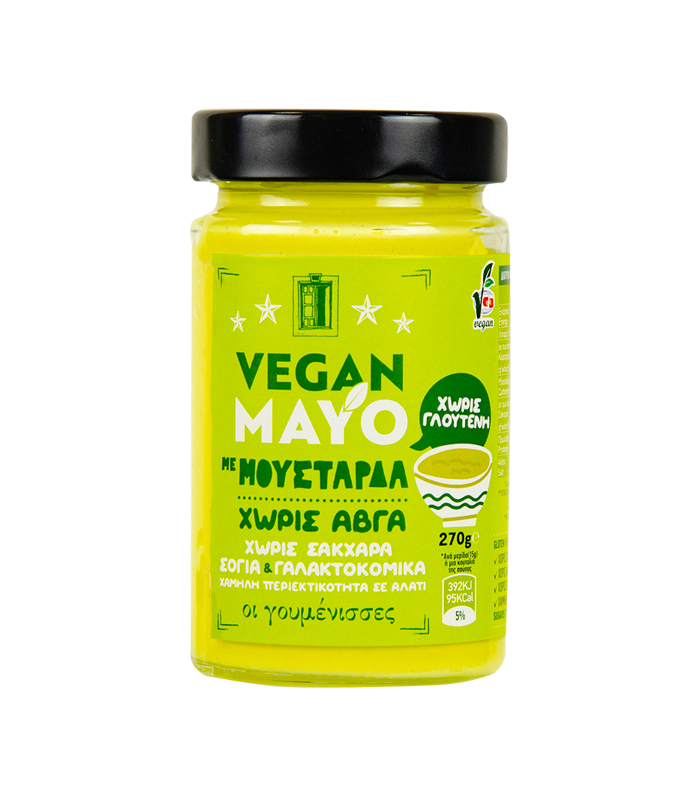 3,80€
close
Start typing to see products you are looking for.
My account
0 Wishlist
0 Compare