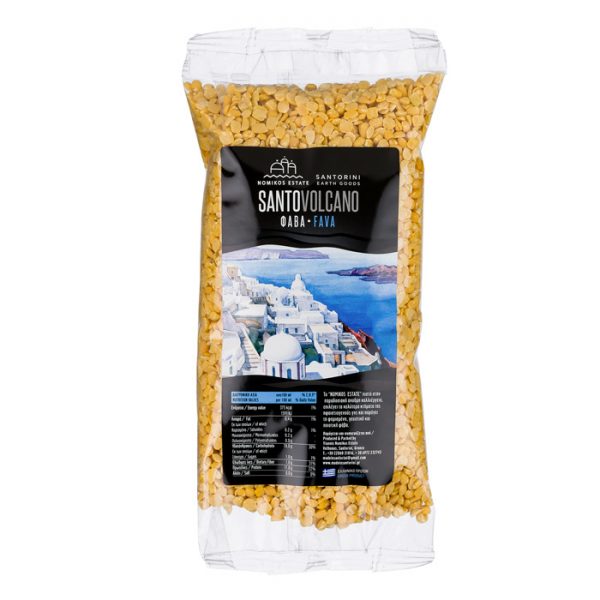 Nomikos Estate - Fava Santorinis PDO 10,50€
Back to products
Next product 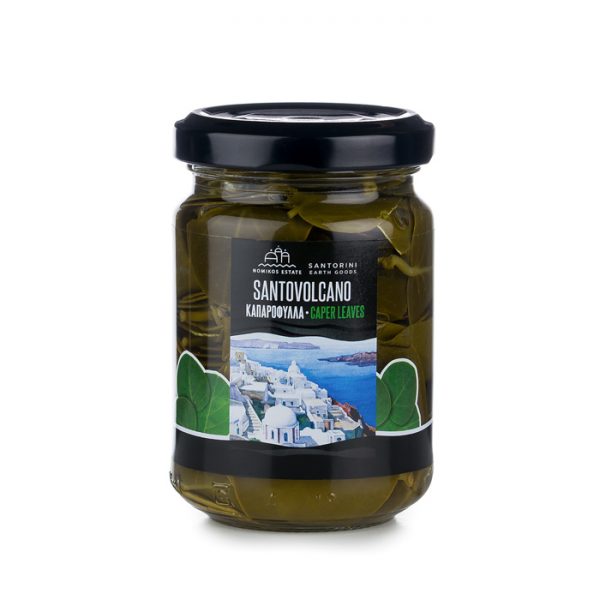 Capers from Santorini island, with unique aroma and tangy flavour.

Capers are a wild bush that spring up on rocky areas. It grows in dry places, without water and soil. Its flower is one of the most beautiful flowers of Greek nature, with white petals and purple stamens. Capers are the bud or flower of the plant and are packed in jars of sea salt. It is beneficial for our health and is an important source of various vitamins, minerals and antioxidants. It has a strong anti-inflammatory effect and protects the heart. It tastes great with tomato, feta cheese and rusk in the Cretan salad, gives taste in the sauces for pasta and, thanks to its unique aroma and spicy taste, complements the famous Santorini fava. It is also an excellent snack for tsipouro or ouzo.

Giannis Nomikos was born and raised in Exo Gonia, one of the most beautiful villages of Santorini. He is a child of a family of farmers, he learned many of the secrets of the land and agricultural production early in life. He holds a degree of the Piraeus Industrial School and inspired by his parents’ love for the land, he returned to the island, after his decision to become a farmer. Around 2000 he began to work on the fava with the belief, as he says, that, if the traditional arid cultivation of the old farmers of the fine variety that develops in the rocky volcanic soil of Santorini is combined with modern methods, the results will be excellent.
Giannis Nomikos’ farm has been operating since 2006. It is a small, well organized unit for the production, cultivation, processing, standardization and distribution of fava, nuts, sun-dried tomatoes and other products of the Theraic land, with full control and supervision of the production from the beginning to the end of the process. In the 70 acres of Giannis Nomikos’ land, the authentic Santorini fava is cultivated, following the traditional way of Santorini, the schedule and the process of work: sowing at the end of November to the beginning of December, collecting the fruit in May, threshing in June, natural maturation in barrels for at least six months and grinding in January. 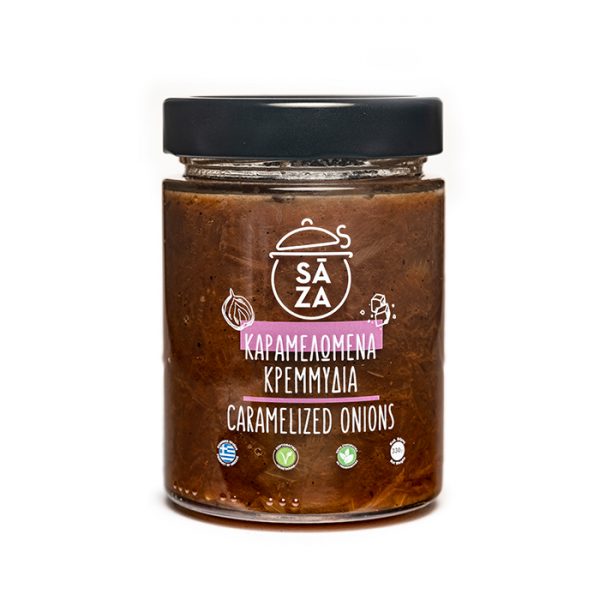 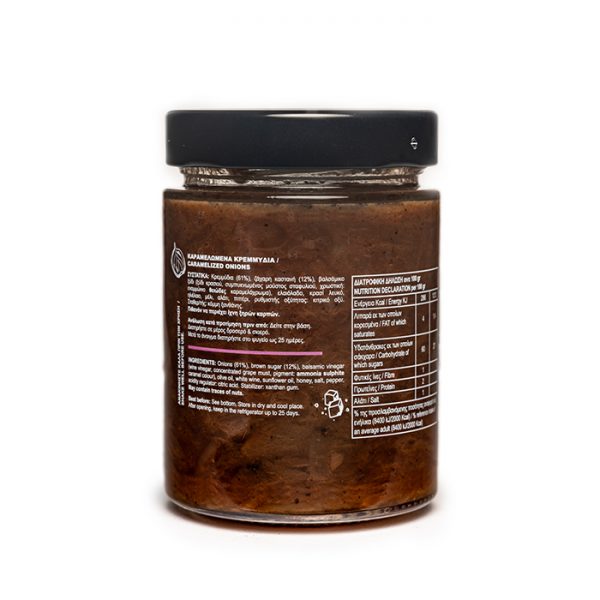 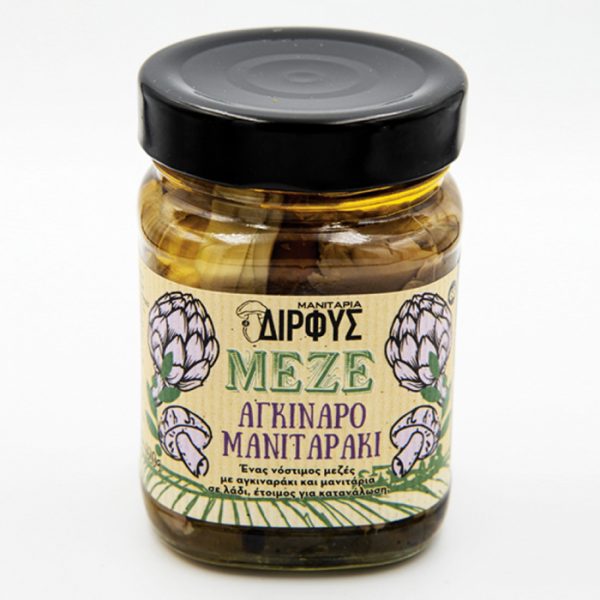 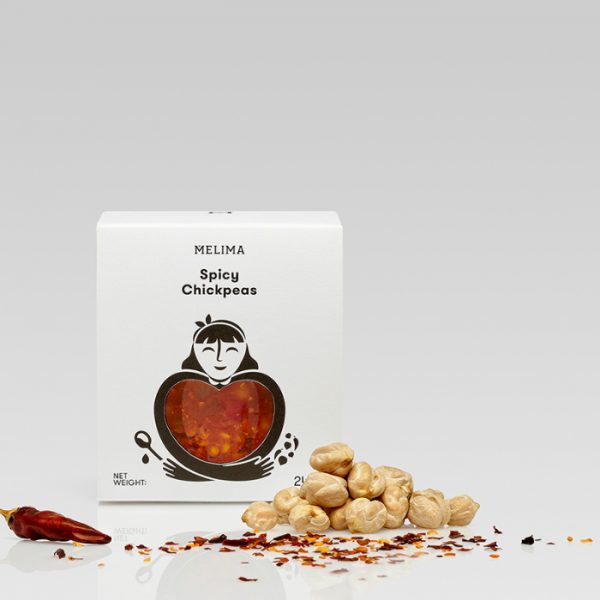 4,48€
close
Start typing to see products you are looking for.
My account
0 Wishlist
0 Compare